The PLCJ is designed to open doors for advancement for adult students by providing the opportunity to learn administration and leadership skills for many law enforcement professions. Concentrations in Administration of Justice and Behavioral Sciences promote current knowledge foundations while supporting upward professional mobility.

To be considered for admission to the PLCJ Program, a candidate must be at least 23 years of age. Candidates who are younger than 23 years of age but who desire to enroll must meet at least two of the following qualifications, which preclude him/her from being able to enroll in the traditional academic programs (adapted from the National Center for Education Statistics definition of a nontraditional student):
1. delayed enrollment to postsecondary study of at least one calendar year after high school graduation
2. attend college part-time
3. work full-time
4. financially independent for financial aid purposes
5. have dependents other than a spouse

“More than ever, communities expect their law enforcement officers to be well-rounded, open-minded, and lifelong learners. The PLCJ program lets law enforcement professionals check these boxes without foregoing the invaluable practical experience that comes with full-time law enforcement employment.”

Read more from Prof. Couch in some of his most recent publications on American Police Beat and Associate FBI magazine.

A 30-year veteran of criminal investigative service, Wallace brings a wealth of experience and leadership to the PLCJ. She most recently served as the Inspector General for the state of Georgia, serving a total of 18 years as Deputy Inspector General, Senior Deputy Inspector General, and Inspector General for Governors Perdue, Deal, and Kemp. Before her position with the state of Georgia, Wallace served as Director of Education and Internal Affairs Investigator for the Tennessee Department of Correction. She has also worked for the U.S. Department of the Army Civilian Personnel Headquarters and the U.S. Department of Energy. A veteran of the U.S. Navy, Wallace retired with the rank of Lieutenant Commander. In that time, she also served as a Naval Criminal Investigative Service (NCIS) Special Agent and Criminal Investigator, among a number of other capacities. 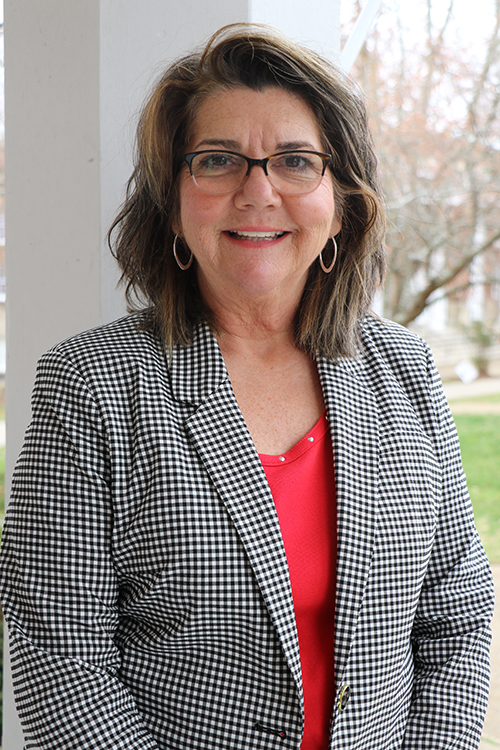